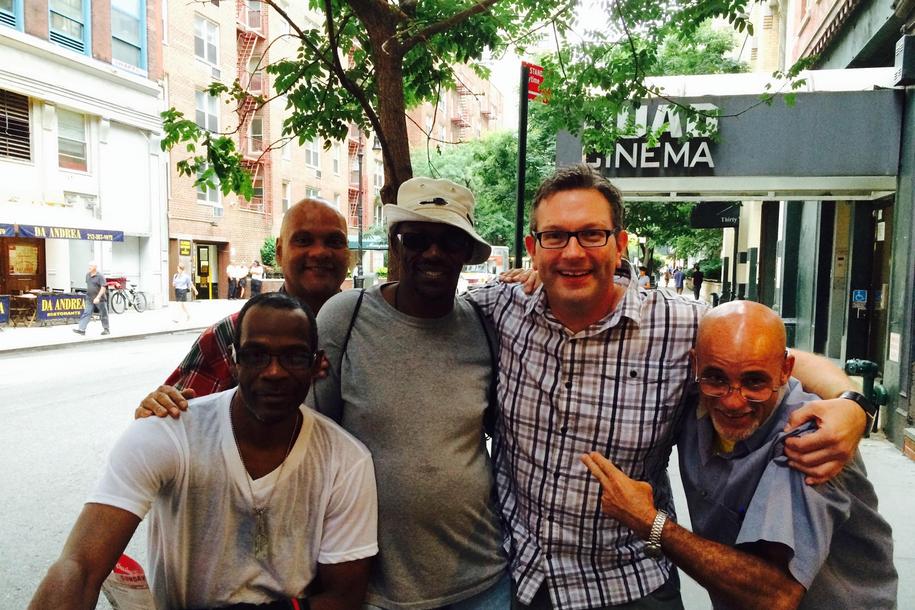 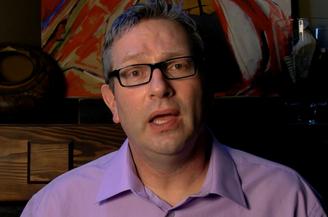 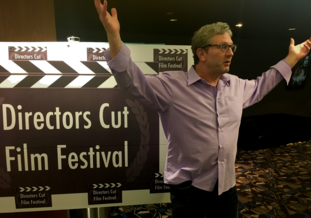 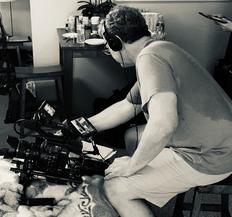 Meet v12films Brian MacDonald. Hard work and persistence has propelled all of Brian's accomplishments during his multi decade career. A large part of his professional life was a 25 year stint within the Broadcast Industry.  From On-air to Executive Management, mentorship is been an important part of his DNA as well. For 17 years, Brian executively owned and operated Vancouver’s Broadcast College, helping launch hundreds of broadcasting careers. Add in a successful voice over career, where thousands of commercial and imaging voice overs have aired both locally and Internationally on radio and television. Then the ultimate career target of filmmaking presented itself. In the past six years (2014 to 2020), Brian Produced-Directed-Wrote 7 feature length films (4 docs, 3 drama's). Some of his films have premiered in Film Festivals from New York to Los Angeles and Vancouver.

Independent Film energy is about passion and the love of craft. AND getting the movie to the audience. Ingenuity. Creativity. Skill. A get-it-done at all cost approach. Never forgetting that strong films are about pure STORY.

Taking on the responsibility of Producing and Directing means NEVER being outworked. By anyone.​