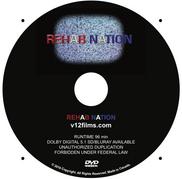 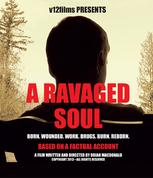 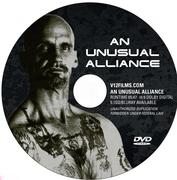 Commentary through the eyes of those closest to him, Brad's addiction impacts both family and friends. From the mountain-view home to the streets in the span of three years, Brad reaches a pinnacle in his life. ***OFFICIAL SELECTION REEL RECOVERY FILM FESTIVAL, NEW YORK, LOS ANGELES NOVEMBER 2020

Jen and Dalton’s new home comes with a price, a squatter that plagues their new life. OPTIONED TV SERIES PILOT.

It’s 1995. Enter the rebellious, well heeled Father and Broadcaster, with the mirage of an upper-class, comfy world. Introduce him to the violent, ex-convict who is the Heroin Kingpin of Vancouver's Downtown East Side.